Our former Head Distiller, Patrick Maguire, was inducted into the global Icons of Whisky Hall of Fame in 2018. Only the third Australian to ever receive this honour, it places Patrick in a small group of the world’s most influential whisky personalities. 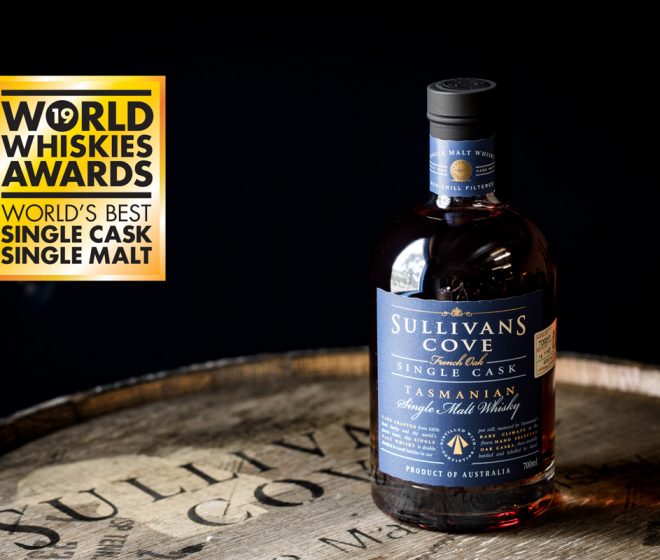 Craft Whisky Producer of the Year – Rest of the World, World Whiskies Awards Icons of Whisky

Be the first to hear about upcoming releases and distillery news

Please enter your year of birth and country of residence.

Do not use 'remember me' option if this is a public terminal or if it's shared with anyone under the legal drinking age in your area.

You must be of legal drinking age in your country of residence to enter this website. Find out more at drinkwise.org.au