Our most recent Cask Variations bottling, first released in April 2020, was an American Oak Refill cask. Unlike our standard American Oak ex-Bourbon Single Cask, which is aged in casks previously used to mature American whiskey, this whisky was aged in a cask that was used previously for an older batch of Sullivans Cove single malt.

In June 2019, we released a French Oak White Wine cask. Unlike our standard French Oak Single Cask, which is aged in ex-tawny (Australian port-style fortified wine) casks, this French Oak cask previously held Australian white wine, lending the whisky a green, floral note along with the rich spice from the French Oak timber.

Look our for more Cask Variations bottlings in the the future. 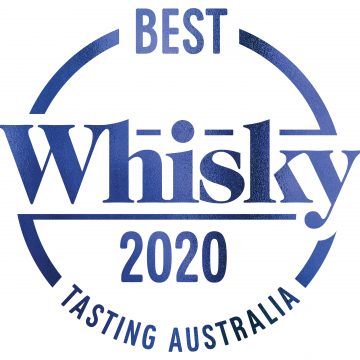 Be the first to hear about upcoming releases, ballots and distillery news.

Please enter your year of birth and country of residence.

Do not use 'remember me' option if this is a public terminal or if it's shared with anyone under the legal drinking age in your area.

You must be of legal drinking age in your country of residence to enter this website. Find out more at drinkwise.org.au